Sparklers – Are Your Kids Playing With Fire? 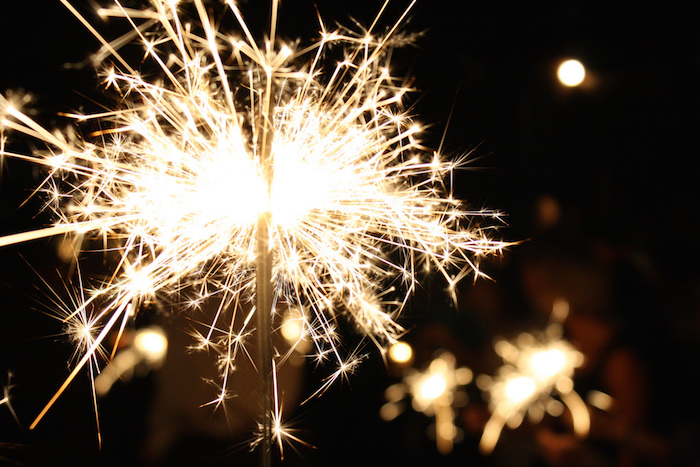 The Independence Day Holiday tradition typically includes family, friends, parades, good food, and of course, fireworks. Kids are naturally drawn to the excitement and spectacle of fireworks and most parents recognize fireworks as a hazard.

Sparklers, however, are not considered by many people to actually be fireworks. In fact, parents typically allow young children to play with sparklers on the 4th of July because parents mistakenly assume they are safe.

Sparklers burn at about 1,200 degrees Fahrenheit or more, which is at least 300 degrees above the melting point of glass and is hot enough to burn some metals.

In 2014, a 9-year old boy suffered burns to 50-percent of his body in Maryland following a sparkler incident, as reported by The Baltimore Sun. The boy was in the presence of his mother at the time of the incident.

Just last year, a Texas teenager lost several fingers, part of his leg and suffered eye damage from sparkler sticks imbedded in his eyes –all from playing with sparklers. According to an NBC affiliate in the Houston area, KPRC, the boy bundled together more than 100 sparklers at his family’s home in order to make a sort of “super-sparkler bomb.” One sparkler in the center of the bundle was raised up a few inches in order to use it as a sparkler-fuse for the rest of the sparkers.

Apparently the boy had previously ignited sparkler bombs with some success. When the fuse sparkler heat and flame reaches the other sparklers, the result is a rather loud “boom.” However, last year’s attempt had unexpected results. According to the report, the entire bomb went off instantly when the sparkler fuse was lit.

Which style of firework was associated with the most injuries in 2015? Sparklers. Yes, sparklers –those little “harmless” sticks we hand our kids because we feel it is safe to do so.

According to the report, sparklers accounted for an estimated 1,900 emergency department-treated injuries, representing 24-percent of the total fireworks-related injuries during the study period.

Children are at higher risk of injury because they may hold sparklers too close to themselves or others. Some clothing can quickly ignite and cause serious burns. According to the CPSC, a 5-year-old New Jersey boy was playing with a sparkler when his shirt caught fire, resulting in second-degree burns to his stomach and upper arm.

Children 5 years old or younger should never be given sparklers, according to the American Pyrotechnics Association, and a responsible adult should closely supervise older children.

To avoid serious injury or possible death, the CPSC recommends the following fireworks safety tips on its Web site:

It is recommended to discourage the use of consumer fireworks altogether and leave the fireworks show to the professionals. It’s difficult to say no to kids, particularly when they see other kids playing with fireworks, but this is one of the times you say “No.”