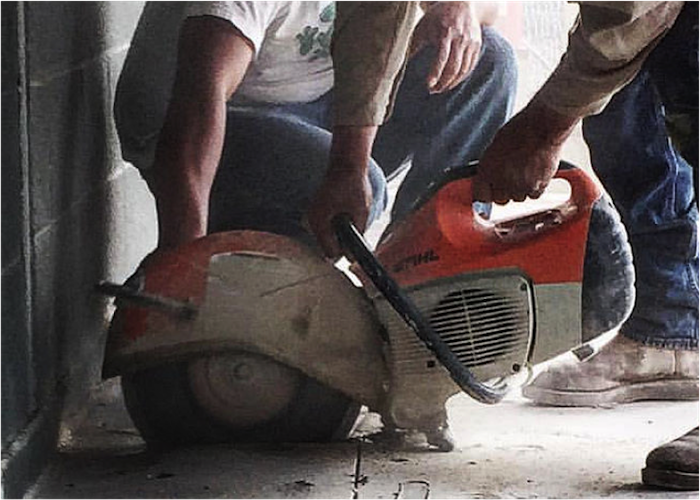 A 39-year-old landscaping construction worker died when he lost control of a concrete saw, which cut his throat. The incident occurred on the afternoon of September 13th in Troy, Michigan, a northern suburb of Detroit.

The worker, whose name has been withheld by police, was in the process of removing an in ground pool by sawing through cement when the incident occurred. Police say the saw kicked back unexpectedly and fatally cut the man’s throat.

Another landscaping construction worker was on the scene when the incident occurred and called for help as he tried to assist the injured worker, but the worker died at the scene.

The names of the workers and the name of the landscaping company have not yet been released. The Michigan Occupational Safety & Health Administration (MiOSHA) is currently investigating the incident to determine if there were any workplace safety violations occurring at the time of the incident.